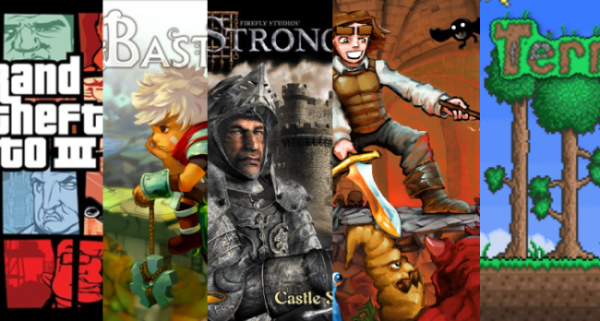 Ok, so after much hrumming and such I've decided on the inaugural lineup for the Journey. Like I said before, the plan is to pick five different games from my extensive backlog, sort them into five very general categories, and then preview/review/discuss/complain/gush my way to beating it. I'd like to try to at least be tangentially relevant; while the point of playing through a backlog is to catch up on old games, not rip through the hottest new releases, it's nice to have some kind of relevant connection to current events even if it's tenuous or all in my head. This should be enough of a haphazard list to provide a little something for everyone, and to keep me nice and focused. So let's pretend I didn't tip my hand with the header again, and skip past the break. 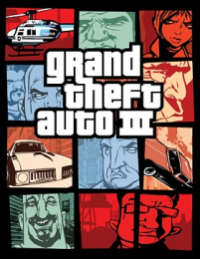 Why? I've never actually played a GTA game for the story; it's always been get my cheats on, then ram a flying weeniemobile into a building. However, this year is the tenth year anniversary of the most influential game in the series (hint: not London 1969, no matter how awesome the soundtrack is), and that to me sounds like a good reason to finally visit this pretty gosh darn important piece of gaming history. Also there's iOS and Android versions coming out very soon, but wild horses offering me a free copy and an iPhone to play it on couldn't get me to believe the control scheme will work. 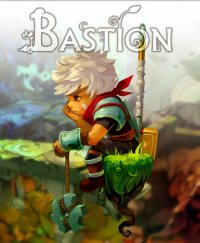 He sets down his drink with a heavy sigh. Stews a while, think bout introductions. Is he introducin' the game, or introducin' a piece of his own self.

The reason I'm playing this is quite selfish; it was on sale on Steam (it also pushed my unfinished percentage to 92%, so damn you Supergiant Games). But they've recently announced an additional free update as a thank you to the fans, and it was just awarded best downloadable game of 2011 by the *snrkt* very prestigious *snort* Spike Video Game Awards. Therefore I believe it's time to take a look at this well received media darling. 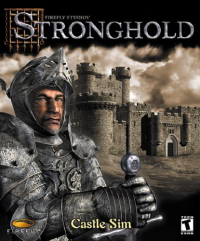 Mornin' ye lordship! With the recent release of Stronghold 3, this... hahahaha, yeah, no, that game looks awful. But back before the series took a sharp turn into the critical punching bag territory, we had this brilliant little siege RTS castle sim. I had a copy for years when I was much younger, and thanks to the generosity of a certain GOGer, I'll be taking back my position as mi'lord for my GOG writeups.

The best part? This game is infinitely quoteable, due to the adorable effort of the voice actor(s), which I'm fairly sure is only one person. Archers aweeeigh. 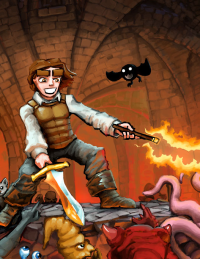 Also, just announced this morning, there's a new expansion coming out: Realm of the Diggle God. What's a diggle? Hell if I know, but I imagine I'll grow to hate them very soon. 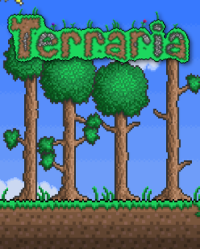 Technically you can't beat this game, which is part of the reason I lost interest forever ago, and technically it belongs up in the indie section, but when you're head to head with Modern Warfare 3 for playtime on Steam, you tend to attract my attention. In addition, the recent release of version 1.1 added a ton of new content (like unicorns!) so I figure it's time to actually make the jump into the depths of Terraria and see what this long awaited update hath wrought.

Like I said, you can't really beat Terraria, but we'll see just how far I can get. Hardcore mode? We'll see.

So that's the five game plan for regular coverage you can expect in the future; hopefully there's something in that varied list that intrigues you. However, I'llcontinue to cover any particular indie bundles that get released (like the soon to be unveiled Xmas Indie Royale), plus you'll probably see some extra game impression coverage when the holiday sales start getting fierce. Basically I'll help you increase your own backlog while I try really hard to decrease mine.

And remember, if you want to leave some feedback or have a suggestion for me to cover, you can always email backlogjourney [at] gmail [dawt] com or just twitter at me.
Posted by Colin Brown at 16:00